Is this what River Song would sing to the Doctor, the same way Penny has done for Sheldon Cooper?

And for those of you who aren’t yet fans of Big Bang Theory (and why aren’t you?) here’s what is perhaps, the best rendition of the song in the series.

I want to love this fan-art by designer Megan Levens I really do. The art is awesome and Wolowitz as Wash is perfect, but I’m not sure about some of the casting. Penny as Leonard’s sister? Koothrappali as Malcolm Reynolds?

What do you guys think? Is the casting right? What would you change, if anything? 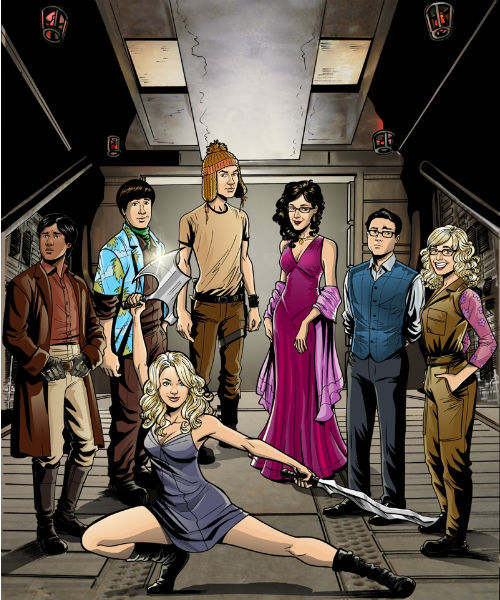 I’m not sure about Howard Wallowitz as a young Hans Solo, but Wesley Crusher, er… I mean Wil Wheaton as Vader is genius. 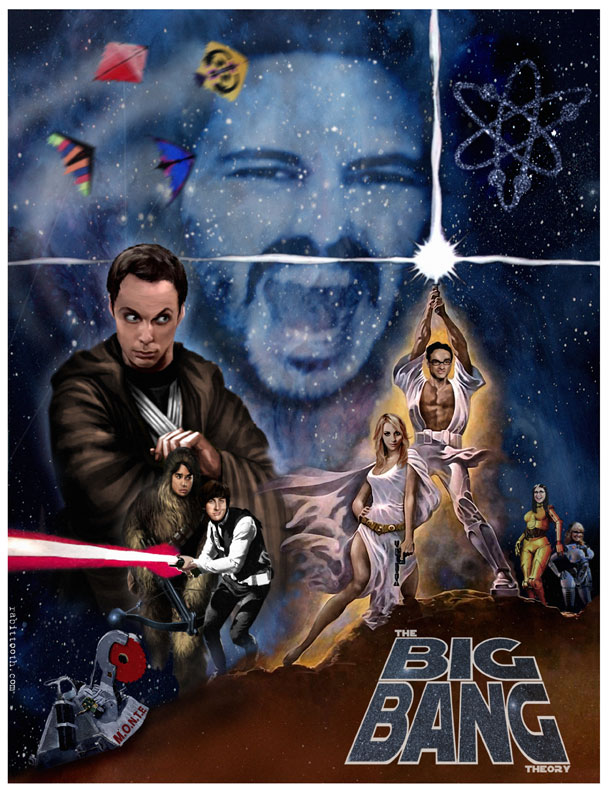 Meanwhile In A Parallel Universe

Sheldon, what are you doing? Nooooo! What would your mother think? 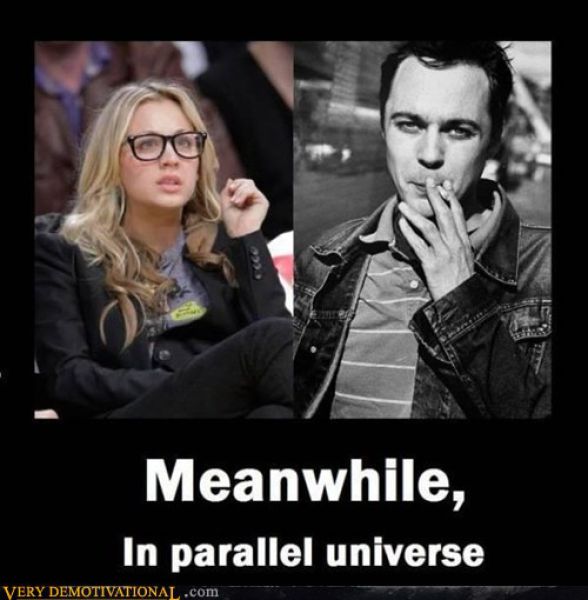 Every Episode Of Big Bang Theory Ever

I hate to say it, but while Big Bang Theory is among my favorite shows of all time, it is rather predictable.