If you feel the need to waggle your joystick and turn your iPad into a retro games machine then this may be the $50 gadget for you.

We don’t know when this is launching as Discovery Bay Games hasn’t provided any details concerning the device’s launch or price at this point, but they say it will be in retail stores, such as Toy R’Us, Walmart and Target.

Shall we stick one on your Christmas wish list? 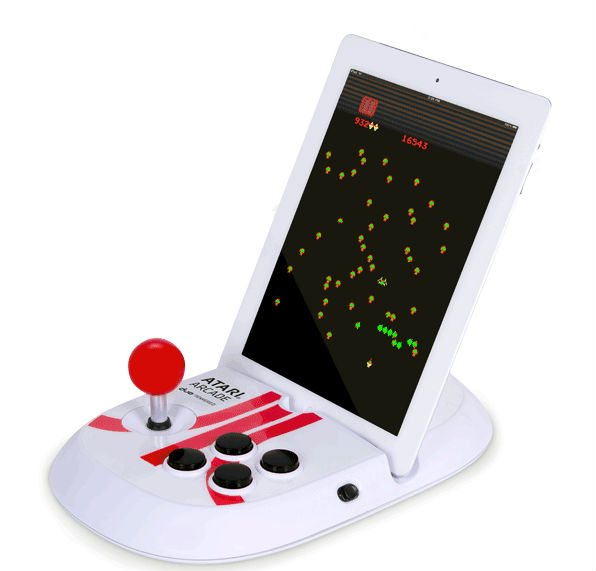 Gears of War 3 will be released for XBox 360 on the 20th of September, which means just 2 weeks to go. I feel like I’ve been waiting forever since completing Gears 2 for this to arrive.

Is anybody else as excited about the release of Dead Island as I am? I just hope it lives up to all the hype.

Dead Island release trailer, giving you some further terrifying insights into the terrible happenings on Banoi as well as the first press accolades. The game will be in stores in North America on September 6th and the rest of the world on September 9th.

This video originally debuted at the end of the Halo 4 panel at Halo Fest during PAX Prime 2011 and if you’re anything like us, we know you can’t wait to see it!

Get it before Nintendo’s lawyers shut it down.

Mari0 and is currently in development for OSX, Windows and Linux at two-man team Stab Yourself.

Mari0 will sport not only the original Super Mario Bros. levels, but also all of the Lost levels — plus in-game downloadable map packs, a level editor and simultaneous multiplayer for co-operative portal slinging. Seriously, read that sentence again and then click this link.