Is Master Chief Resolving The Conflict In Syria

Today’s lesson kids, is to double-check your sources when you use Google image source to get your graphics for your television broadcasts.

According to the graphics on this flubbed BBC report the UNSC is in Syria which has all HALO fanboys (I’m one) hoping that Master Chief has been deployed so we can catch a glimpse of him in action.

The BBC has since acknowledged and apologized for airing the Halo logo, telling Eurogamer:

“BBC News makes every effort to ensure the accuracy of all images broadcast, however very occasionally mistakes do happen. Unfortunately an incorrect logo was used during a segment on last week’s News at One bulletin and we apologise to viewers for the mistake.

“The image was not broadcast in our later bulletins.”

Facepalm Of The Week

I’m assuming she knocked this costume up fifteen minutes before she left for the convention, or am I being too harsh? 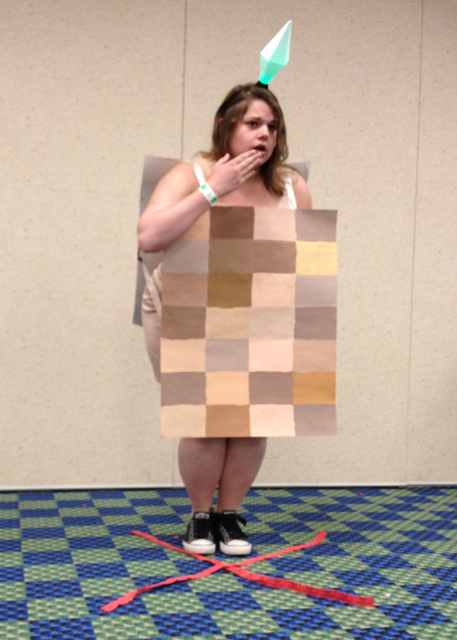 This may be, at least to my mind, the worst idea ever  yet a lot of people swear by their password log book. What’s your take? 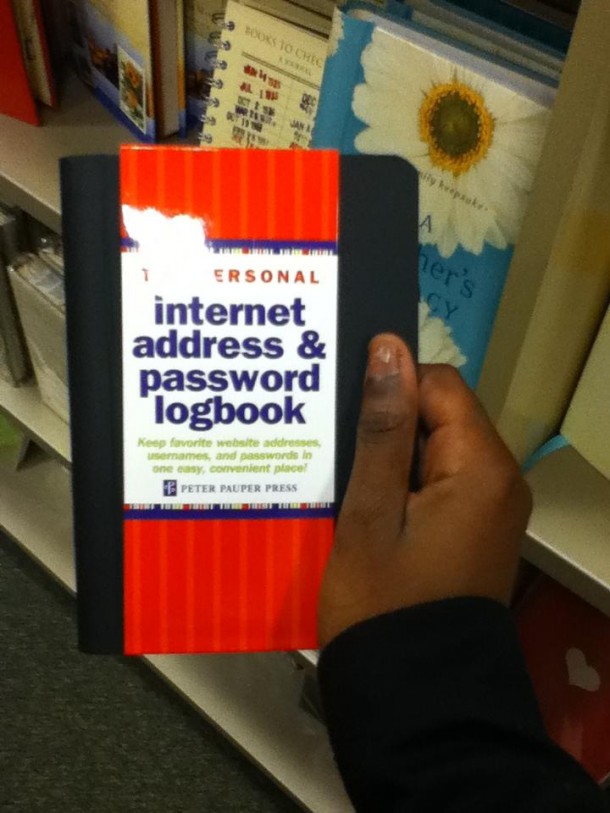 Are we missing out on the finer moments in life ...

Check out this awesome oil painting of Dark Phoenix of ...

Windows Phone Vs Android - Who Will Win?